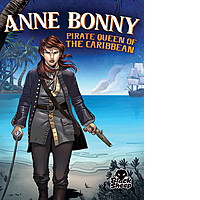 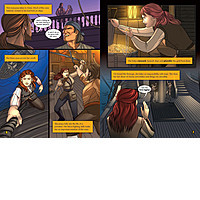 From the Series Pirate Tales

Many sailors once believed that women were bad luck on ships. But Anne Bonny quickly proved them wrong! This fearless pirate held her own during raids and battles, wielding a pistol and cutlass to cut down rivals. In this engaging graphic novel, reluctant readers will follow Anne Bonny from her childhood in Ireland to her days as a privateer-turned-pirate in the Caribbean. Historic quotes, a map, and a timeline add historical context. Readers of this seafaring text will soon understand why Anne Bonny is considered the pirate queen of the Caribbean! 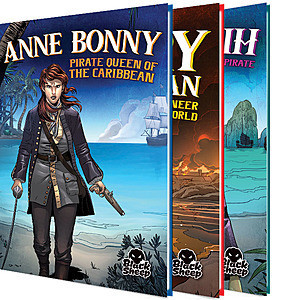