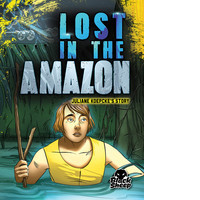 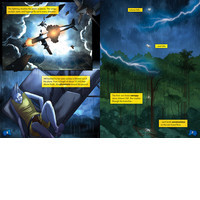 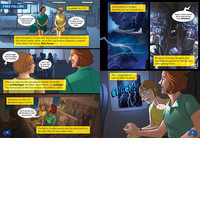 Lost in the Amazon

From the Series True Survival Stories

When a plane crash leaves her stranded deep in the Amazon Rain Forest, Juliane Koepcke must fight to make it out alive. This graphic nonfiction title tells the true story of her survival, including her fall from the sky, her encounters with dangerous wildlife, and her eventual escape from the jungle. Colorful illustrations and engaging dialogue featuring actual quotes draw readers into the story, while a map, timeline, and bonus facts offer further details about Koepcke’s ordeal. 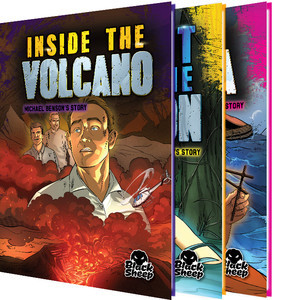