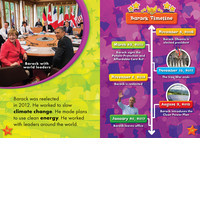 From the Series American Presidents

Barack Obama is known by many as the first Black president of the United States. But readers might not know that President Obama likes to collect comic books and play basketball! In this title, young readers are introduced to Barack Obama’s life and presidency through leveled text and high-quality images. Special features include a map, a timeline, and a thought-provoking question. 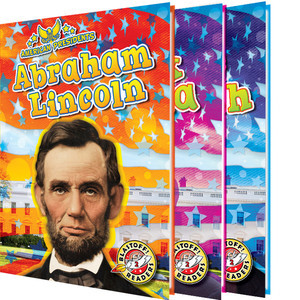