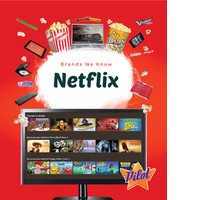 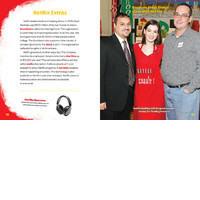 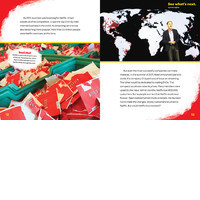 From the Series Brands We Know

Netflix has played a role in making binge-watching a thing. Seventy percent of its users watch television series episode after episode after episode in one sitting! This children’s book rewinds Netflix back to its beginning, when the focus was mailing DVDs, and then expands upon the company’s growth over a decade. 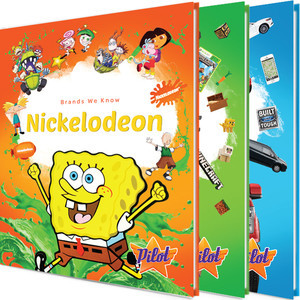