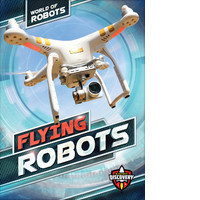 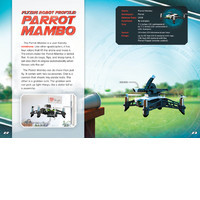 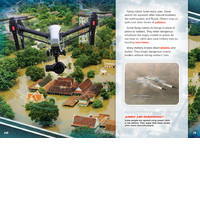 From the Series World of Robots

The MQ-1 Predator drone served the U.S. military well for over two decades. The flying robot’s early missions were surveillance and reconnaissance. But in time, the drone became armed with Hellfire missiles for attack missions. This STEM-aligned title shows interested readers robots that don’t stay grounded. 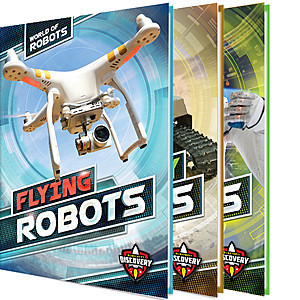