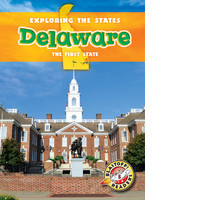 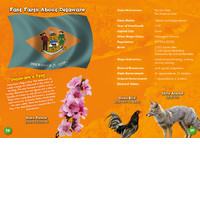 From the Series Exploring the States

On December 7, 1787, Delaware became the first state to ratify the United States Constitution, thus earning it the nickname, “The First State.” Despite its modest size, Delaware is now home to many of the nation’s largest companies. See all that this storied state has to offer in this title for young learners. 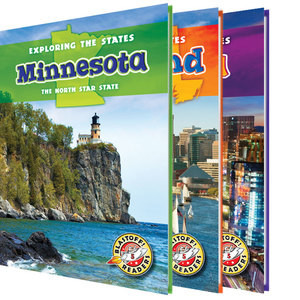