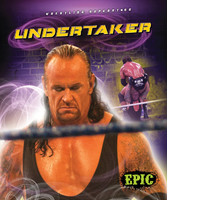 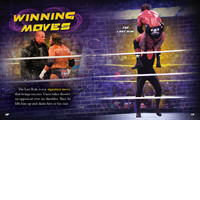 From the Series Wrestling Superstars

For over 20 years, Undertaker has been an almost unstoppable force in WWE. He has collected a record 21 WrestleMania wins, and that's just one accomplishment! When Undertaker eventually makes his WWE departure, a part of him will live on in the ring. Find out more about the Deadman in this action-packed book for emerging readers.