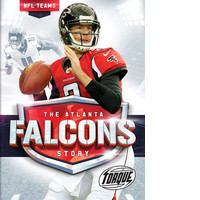 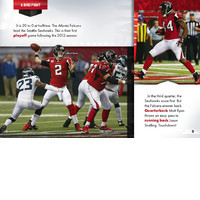 When an NFL franchise was bought for Atlanta in 1965), Georgians were called upon to name the team. A teacher from the city of Griffin suggested “Falcons.” The birds of prey are proud, brave, and strong with a great sporting tradition. See if the Falcons live up to their name in this high-low read! 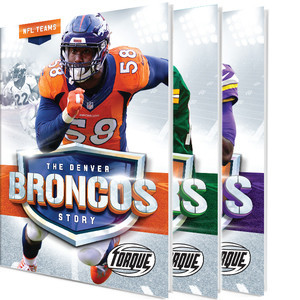