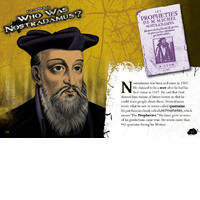 From the Series The Unexplained

In the 16th century, Nostradamus wrote predictions of the future. Some people claim that Nostradamus predicted the Great Fire of London, the American Revolution, and World War II. Others say that his writings are too vague to be assigned to any one event. Could one man have predicted these specific events, or are his supposed powers nothing more than coincidence? 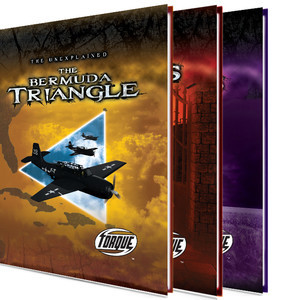