From the Series Military Machines

When there is danger in shallow water, Littoral Combat Ships are called into action. These ships can go in water too shallow for other ships of the United States Navy. Armed with high-tech weapons and carrying helicopters and other aircraft, Littoral Combat Ships can fight any threat. This title introduces the newest craft of the Navy and shows how the technology behind the ships has led to their early success. 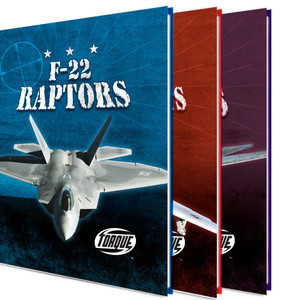