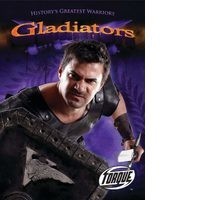 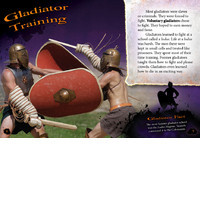 From the Series History's Greatest Warriors

Wealthy ancient Romans got their kicks at the arena, where convicted criminals, slaves, and prisoners of war were pitted against each other in physical combat. The contenders were called gladiators, and they fought until they found relief in victory, mercy, or death. Readers will be fascinated by the gladiator’s life in training and battle. 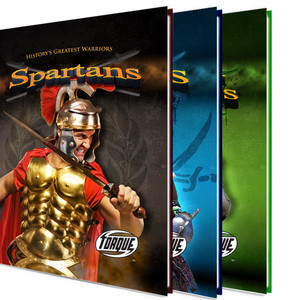